4 elements band from the north of Italy, strongly characterized by a disruptive groove and a “Blues touch” that gives life to a really original rock-Blues, powerful and sensual, which seems to belong overseas.

All the musicians of the band treasure their many years of experience in on stage, which allows them to make a show full of improvisations and variations with unique taste.

Since 2009, the year of their birth, they accumulate many experiences and small – big satisfactions playing among clubs, festivals, rallies, Club House, radio and more or less important openings, like the one for Eric Sardinas & Big Motor in November 2014 in a very famous club in Zurich (CH) for Carvin Jones in April 2016 at the Druso Circus in Bergamo and for the great Tolo Marton in 2017 in a well-known club in northern Italy… just to name a few.
They are known and appreciated in Italian and Swiss territory, but they also have admirers and supporters in some parts of Europe (such as France, Poland, Holland, Austria and Spain) and in the United States.

Their worst  ‘addiction’ is being “on the road”, which is why their path is just at the beginning.

Four Men with the Fire Inside. Your Stage will burn!!!
*Peace’n’Respect*

Previous
Next
"Attending a Bluestouch show is a cathartic experience: it purifies you from all the dross of modern life and leads you back to the direct and concise essentiality of skinny, dirty and dusty sounds, to those places far from the metropolis on the edge of the arid deserts where the murmur of the wind is interrupted only by the clinking of glasses full of whiskey. "
Bluestouch fan 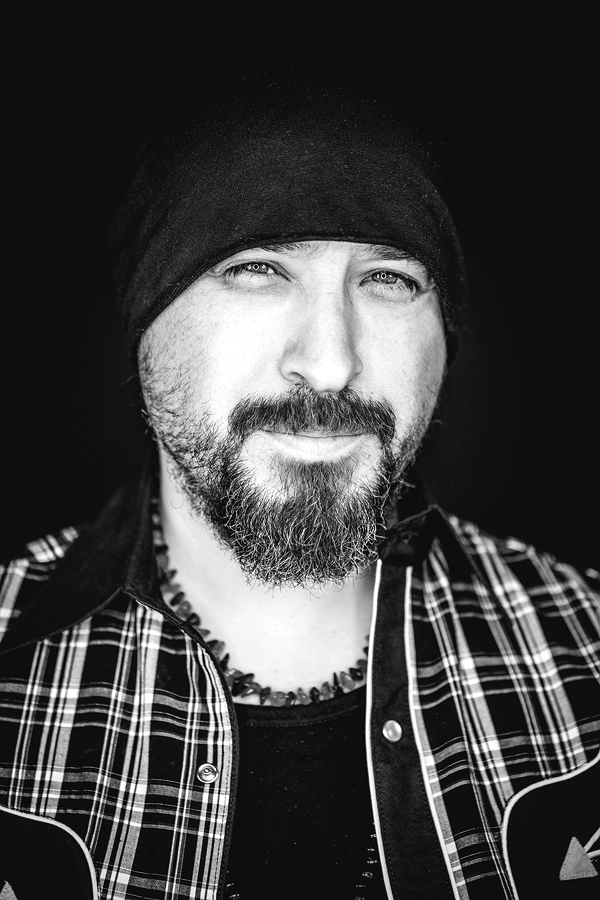 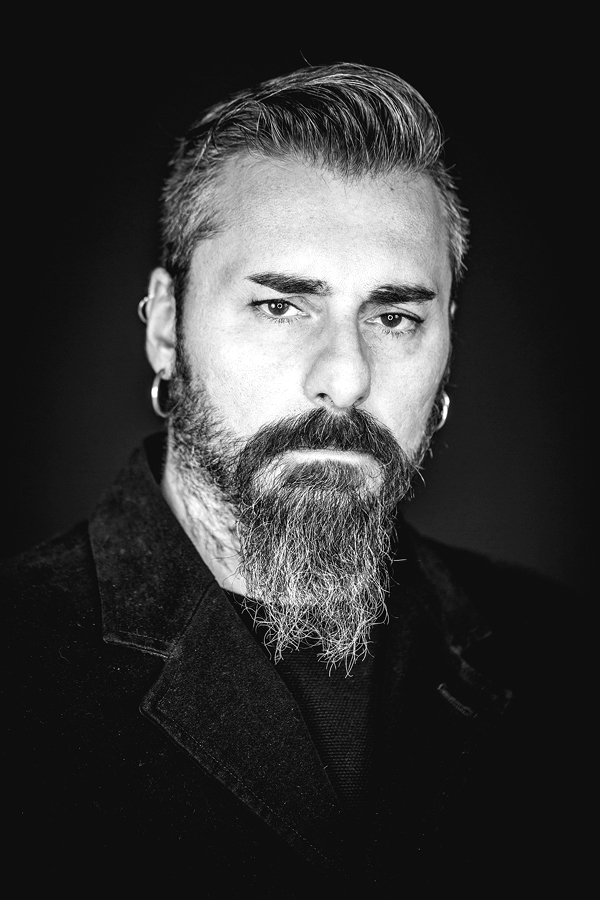 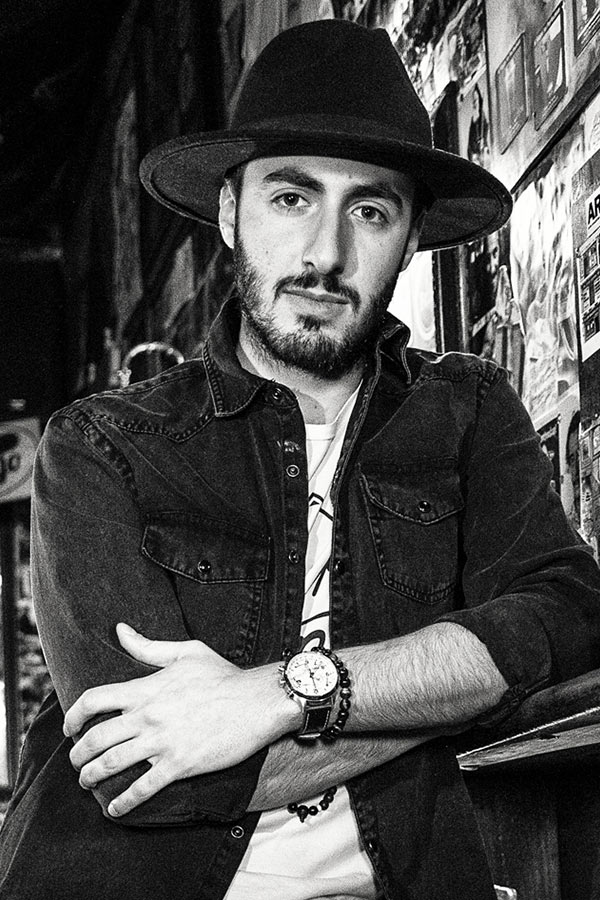